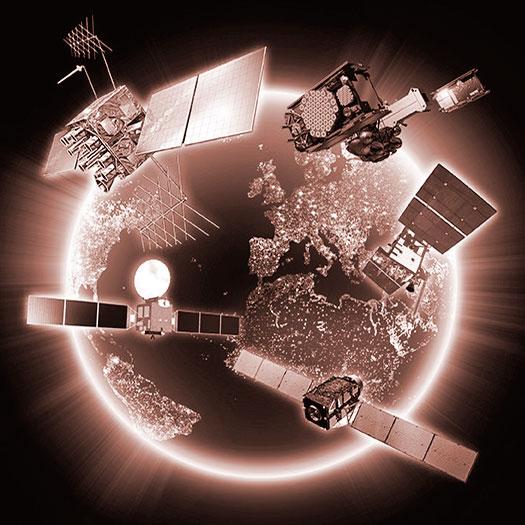 Since the end of the Second World War, Western military strategy, and especially the one of the United States of America (USA), has been based on technological excellence, achieved through successive waves of military R&D funding that resulted in key systems that ensured superiority over opponents.

Historical experience has shown that technological innovation in the military field is one of the key factors for armed forces to reach operational advantages. Not only it allows superiority in conflicts, but also gives freedom of action to armies, as owning the technology permits its use without any external constraints.

C4ISTAR systems, systems based on GPS or stealth technologies, precision ammunition and many others that have formed the backbone of the Western superiority were the result of strong investments in R&D during the 70’s decade.

However, nowadays, the technology supporting these systems has become easily accessible for both national states and non-governmental actors, wearing the Western military superiority.

The US, and under its influence, NATO and the EU, have realized the need for a third offset of technological innovation to place, once again, their armed forces in a position of superiority.

From different ongoing initiatives, such as the Defense Innovation Initiative (DII), NATO’s S&T network, or the European Synergies & Innovation of EDA, a basic idea emerges, distinct from the two previous R&D funding rounds. This new idea states that military innovation will come up from a close connection between market and the needs of Defense, between innovative talent and military capability, between disruptiveness and new operational concepts.

Alongside large suppliers of technologies and systems, non-systemic innovation and disruptive technologies are now bursting. They arise from entrepreneurs and small businesses and are rooted in non-traditional areas of the Defense sector. This is the field of ARGOS’ activities, which operates in accordance to the Atlantic and European framework of common security and defense policy. At a national Spanish level, ARGOS is aligned with the Technology and Innovation Strategy for Defense (ETID-2015) and the Industrial Strategy for Defense (EID-2015).